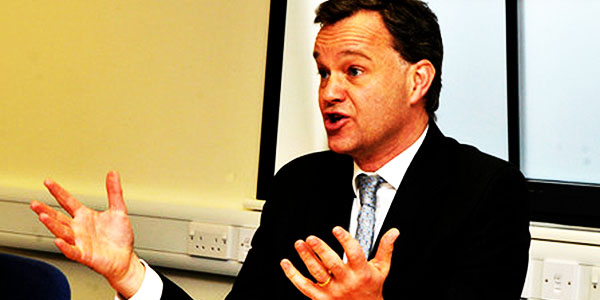 HOT ON THE HEELS of news that he might be up against UKIP Leader Nigel Farage in 2015 comes the news that Mark Simmonds is now opposing plans by a 'non-political' group of people to hold a protest against immigration in the Lincolnshire market town of Boston, a town that has seen a huge influx of EU migrant workers.

tbg hears that some UKIP'ers reckon that Simmonds is already "bricking himself" just at the thought of standing against Nigel Farage.

Tory MP Mark Simmonds warned that the march could be hijacked by extreme groups and said today - "I very much hope that the march won't take place. Inevitably it would suck in people who I don't want to see in Boston".