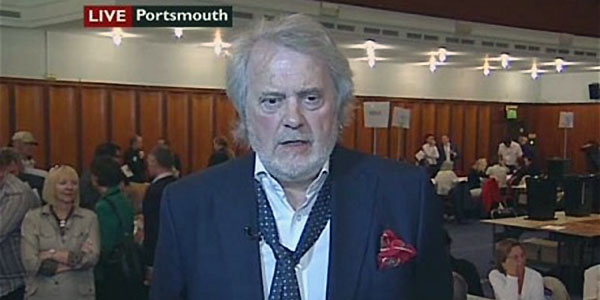 A meeting later is set to decide the future of alleged sex-pest Mike Hancock in the Lib Dems after High Court papers were issued against the Portsmouth South MP.

This morning its understood Mr. Clegg will ask the Lib Dems Chief Whip to invoke disciplinary procedures against the Portsmouth South MP.

"Following Mike Hancock’s receipt of legal papers in a High Court civil action, Nick Clegg has asked the Chief Whip to convene an urgent meeting under the disciplinary procedures of the parliamentary party between Nick Clegg, Simon Hughes, the Chief Whip and Mike Hancock.

"Mike Hancock strenuously denies the accusations made in the civil action. We are not prejudging the outcome of the case, but given the seriousness of the allegations, Nick Clegg has instructed the Chief Whip to invoke the disciplinary procedures of the party."