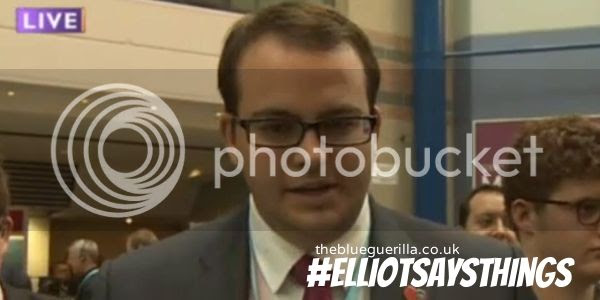 Toby told tbg - "Tomorrow, South West Conservatives will be returning to Bournemouth for our conference. Like many other members I will be there to support the party & CF; as well as answer any members' questions.

"The road to 2015 will be a difficult one, but I firmly believe with the right leadership in place, CF can play its part in securing a Conservative majority government.

"I have been Area Chairman of Wiltshire for the last 4 years and 2 years as Deputy Regional Chairman; I am currently a Councillor on Swindon Borough Council having been elected last year."

Toby says that his manifesto is his commitment – "It is how I will help to create a better Conservative Future with the members at its heart." http://www.votetoby.co.uk