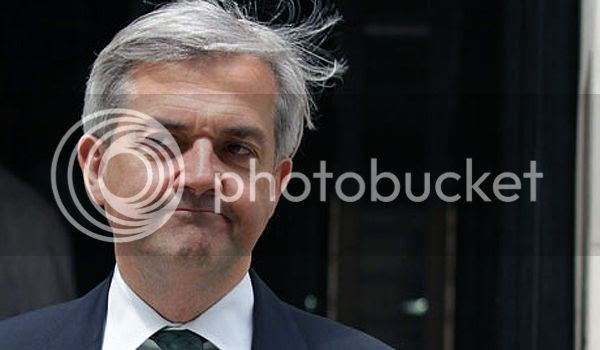 Huhne stands accused of telling authorities it was not him but his ex-wife that was driving a car caught speeding in 2003, so he could avoid prosecution.

The former cabinet minister might be looking at a 6-month jail sentence.

Maria Hutchings is expected to be the Conservative candidate in the by-election.

South East Conservatives Deputy Chairman Jim Fleming told tbg - "We look forward to welcoming campaigners from all over the country."

Last year UKIP Leader Nigel Farage refused to rule out running for Parliament in Eastleigh if a by-election were to occur.