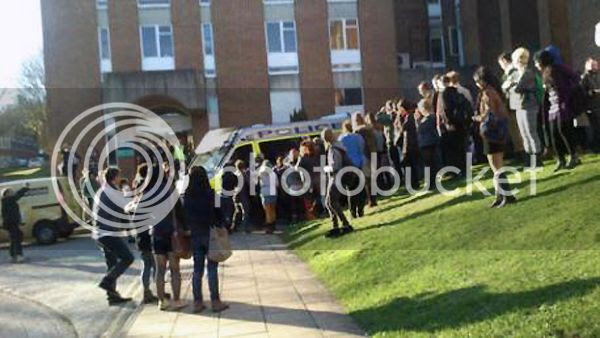 Mike Weatherley, MP for Hove in East Sussex has been attacked today by 'violent thugs' at a debate he planned to attend at the University of Sussex on the criminalisation of squatting.

The 'Rock the House' Tory MP said that as soon as he walked into the lecture theatre someone tried to punch him and he had to seek refuge in a room as shouting protesters gathered outside.

Weatherly said that - "before the debate was to start, a large mob of non-students surrounded him and threatened him".

"It's absolutely outrageous that a peaceful event such as this should be hijacked by a group of violent thugs.

"The event was immediately abandoned, but as we tried to leave, rocks were hurled, and two female members of my staff were injured. My staff and I were barricaded into a room, until the police arrived."

The criminalisation of squatting has come into affect this week.