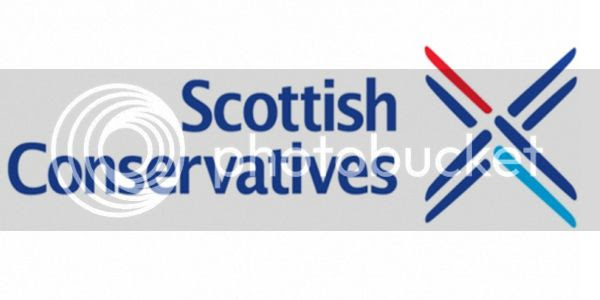 Scottish Conservatives have done away with Cameron's Scottish version of the Oak Tree and have launched their new Union Saltire logo.

"Obviously inspired by the St Andrew’s Cross, it is distinctly Scottish but with colours which clearly reflect our pride in the United Kingdom", said Davidson".