Nadine wasn't given green light to go on show. 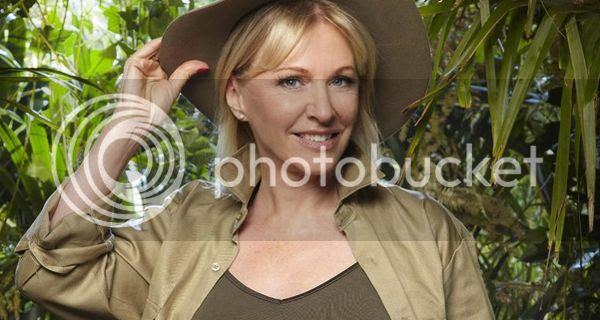 The row engulfing Nadine Dorries continues this morning after it emerged that Andrew Mitchell was kept in the dark about Nadine's true intentions.

As reported yesterday on tbg. Nadine claimed that she received permission from the then Chief Whip Andrew Mitchell to have a month away in November.

However, in a statement issued by the Mid Bedfordshire MP last night she said this:

"He (Mitchell) said that it was fine."

"I didn't tell him what for because I couldn't."

"But I did tell him what I was going to do would be quite controversial."

Nadine says she was just - "Clever with words!"