Johnson and May lock horns over student visas. 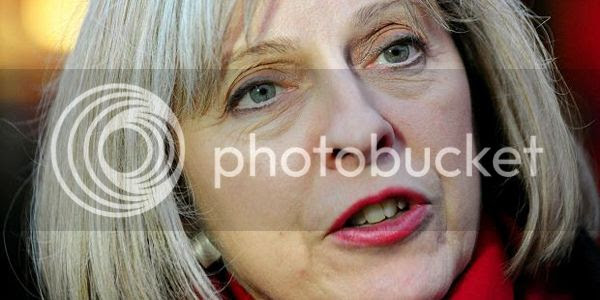 tbg. can this morning confirm that London Mayor Boris Johnson and Home Secretary Theresa May are today at war over the issue of student visas.

Boris claims that the crackdown on student visas could hit the £2.5 Billion Britain's universities earn from overseas students and has told the Home Secretary he is now backing a campaign to exclude students from the Government's target of reducing migration to 100,000 by 2015.

Mr Johnson's office told tbg. that - "In 2004, Labour basically decided the brake's off and that led to all sorts of unforseen consequences."

"There is certainly an immigration problem but you have got to make sure you target the right area."

Theresa May last night slapped down his comments, the Home Office said that it was targeting "widespread abuse" of the system.

Seems rather odd to target students when dealing with immigration. Though abuse of the student visa is real, we mustn't punish those who want to come here and expand their minds - and pay alot into our Higher Education system for the opportunity to do so.

Maybe the government are struggling to bring immigration down to its 2015 target. This is of course because only immigration outside of the EU can be tackled. Eastern European immigration cannot be halted or lessened - which is what most people mean when they say 'too many people are entering their communities' with regards to immigration.