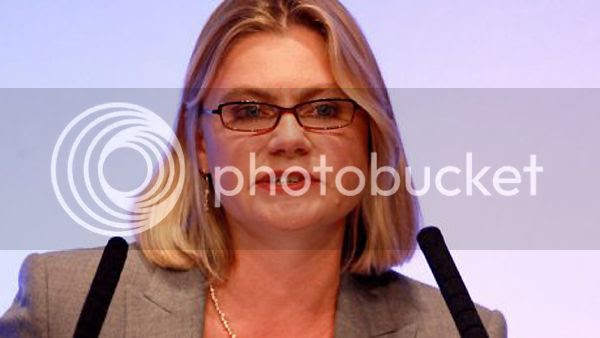 Well it seems to have done the trick. tbg. can confirm this morning that the new International Development Secretary Justine Greening is to scrap Foreign Aid to India by 2015.

Previously, Britain had been sending £280 million to the country under the current Conservative Government and up to £420 million a year under Labour.

This is despite India being the 10th largest economy in the world, having its own space programme, and recently earmarking another £52 million to send a probe to Mars.

Former Secretary of State Andrew Mitchell was exposed today when it emerged that he signed off a £16 Million handout to Rwanda, a country Mitchell spent alot of time in and became fond of during his time as Shadow International Development Secretary . tbg. even edited his footage for him on return.