French set to use EU veto over farm subsidies. 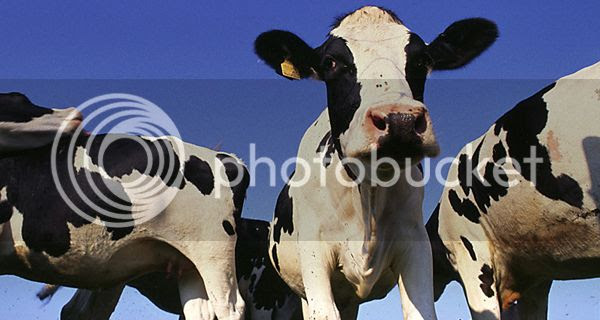 Ayrault is unhappy at plans to slash French farm subsidies and rather than risk chaos up and down his land he's been quoted as saying that - "This proposal in no way constitutes a basis for negotiation that is acceptable for France."

David Cameron has already upset President Hollande by saying that he would "roll out the red carpet" to welcome entrepreneurs escaping Hollande's wealth tax.