EXCLUSIVE: Labour at war in Rochdale over Cyril Smith claims. 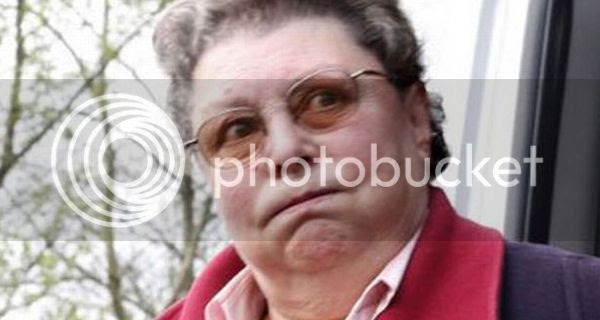 Despair for Labour in Rochdale?

The biggest civil war in the Labour Party has erupted in Rochdale between local MP Simon Danczuk and council leader Colin Lambert.

tbg. can today exclusively reveal that as well as Danczuk and Lambert not being on speaking terms, serious allegations are now being flouted.

Basically, Danczuk raised the case of allegations relating to former Lib Dem Cyril Smith with David Cameron at PMQs on Wednesday and it has gone down like a lead balloon with council leader Lambert.

In Rochdale the war inside the Labour Party is getting very messy. Last week Danczuk even accused the Labour Council Leader of a cover-up in respect of rumours surrounding the abuse of young children in Rochdale. All this is very soon after nine men were jailed in May for a total of 77 years for sexually exploiting five vulnerable young girls at Tasty Bites and Balti House on Market Street in Rochdale.

tbg. can confirm this morning that the claim may about to be backed up by news that yet another take away, Tariq's Pizza Plus in the Milnrow area, has been shut down by police as part of an investigation into alleged sexual exploitation of children.

Whilst the police try to do their job as each day passes, more accusations & allegations emerge and the tension between the MP and council leader grows.

Mr Danczuk's allegations of a cover-up seemed to be backed up even more on Tuesday when Cheryl Eastwood, Rochdale Council's ex Head of Children's Services, told the Home Affairs Select Committee on Tuesday that former Chief Executive Roger Ellis was also told about the grooming scandal years before it was exposed.

Whist Chairman Keith Vaz claimed Mr Ellis knew nothing, Mrs Eastwood told the committee - "He was certainly aware that there was a team and he knew there was a local issue."