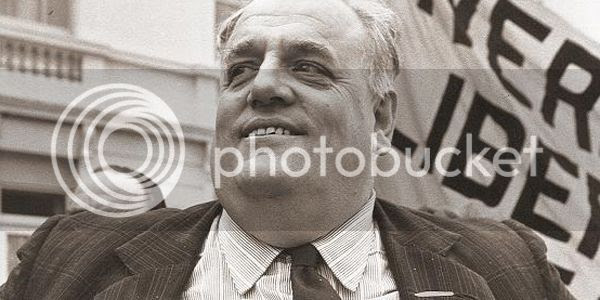 The family of the late former Liberal Democrat MP Sir Cyril Smith have today hit back at recent allegations in the media.

In a statement issued last night they said:

"The Smith family is deeply saddened by and concerned about the allegations made so long after Sir Cyril's death and at a time when he is no longer able to defend himself."

"The allegations are not new and for the most part appear to be a repeat of those investigated by the Lancashire Constabulary some two decades ago."

"There is conflicting speculation about why the Constabulary closed its file."

"Sir Cyril's unwavering position was that there was no case to answer and whilst his family has no intention of taking part in trial by media they will give their full cooperation to any further investigation conducted by the police and Crown Prosecution Service."

Both Greater Manchester Police and Lancashire Police have confirmed that they are looking into the abuse claims made again recently.

Former friends of the former Liberal Democrats MP have accused local MP Simon Danczuk of "political posturing" by asking for an inquiry into abuse claims.

UPDATE 18:30 - Crown Prosecution Service have just said that if the allegations brought forward in 1970 happened now they would have sought prosecution against Sir Cyril Smith.

UPDATE 20:20 - Greater Manchester Police confirm it is re-opening files on Sir Cyril Smith dating back to 1970.