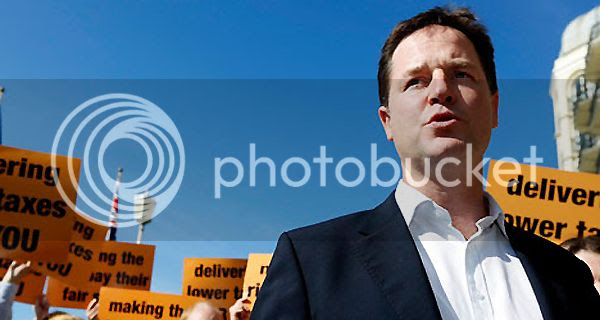 Nick Clegg has finally confirmed that he does not want to be Britain's next European Commissioner when the job comes up in 2014.

In response to a question from Tory Euro-sceptic and tbg. regular Mark Reckless, the Deputy Prime Minister said:

"I won't be a candidate, however much you might hope otherwise."

Clegg was hotly tipped for the post given that Tim Farron and Charles Kennedy are already eyeing up his job.