Cameron stands up for the taxpayer. 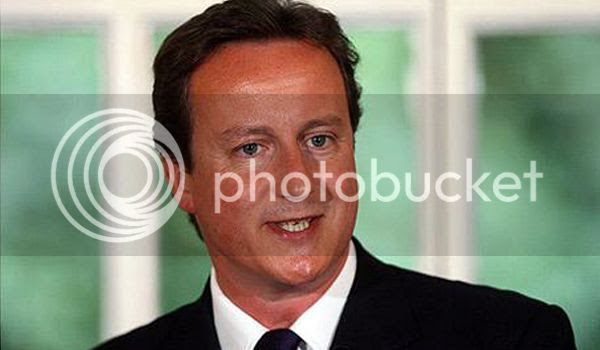 David Cameron is quite rightly winning over public opinion this morning for his stance at the EU Summit in Brussels.

The Daily Mail applauds the Prime Minister for "trying to force the spendthrift EU elite to join the real world."

Cameron last night said that "We're not going to be tough on budgets at home just to come here and sign up to big increases in European spending."

"We need to cut unaffordable spending."

Meanwhile tbg. thinks it has found one of the reasons why the Prime Minister went awol from the summit to dine elsewhere.

No wonder the Prime Minister said - "EU Institutions simply have to adjust to the real world."

At that price even his biggest critics would have to agree.