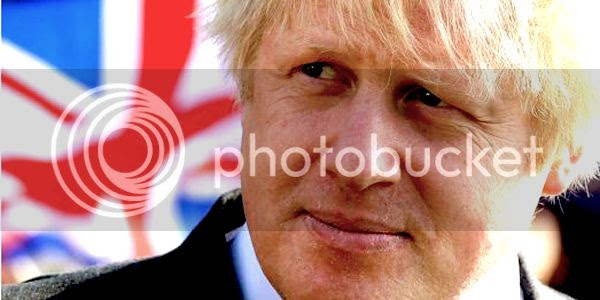 On the day when it is revealed that no less than 3,325 Brussels Bureaucrats earn more money than David Cameron's £142,000 a year and that some also get as much as 93 days leave a year the Mayor of London sensationally declared himself AGAINST an in or out referendum.

Its a remarkable u-turn considering that he recently signed up to the 'People's Pledge' and only last week told BBC Radio 4 that - "It would be a good thing at the moment to settle the matter and ask the people."

His incredible change of heart was today criticised by Tory MP Douglas Carswell who told tbg. - "Boris is a great man but he is wrong on this!"