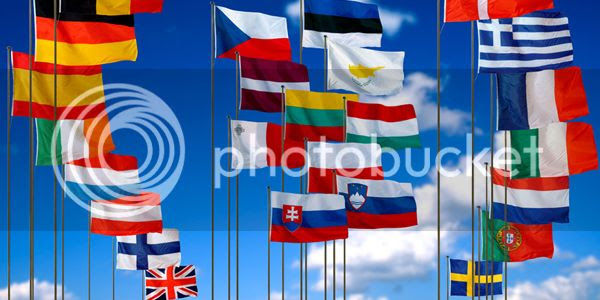 New figures have this morning revealed that Euro MPs have back a 6.8 per cent increase in budgets for the coming year and at least 5 per cent per year thereafter.

Britain's Conservative MEPs were outnumbered five to one in the vote and there's speculation this morning that David Cameron may well stand by his word and veto the move.