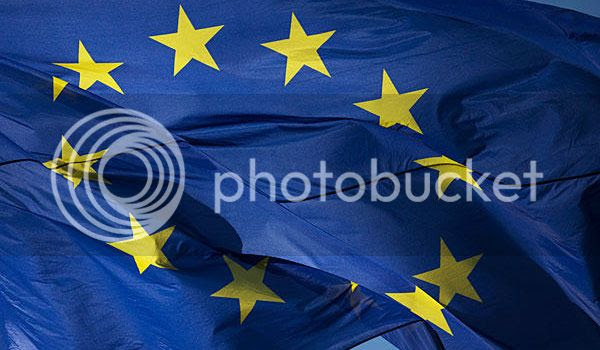 At least two leading Conservatives attacked that The Nobel Peace Committee this morning for awarding the Nobel Peace Prize to the European Union.

Crawley MP Henry Smith said that "The Nobel Peace Committee has finally lost whatever credibility it had by awarding this year's prize to the EU for, it claims, keeping the peace in Europe."

Mr Smith pointed out to tbg. this morning that peace in the EU "was due to the Marshall Plan and NATO, not the EU."

Mr Smith went on to point out that "rather ironically Nobel is located in Norway - who's people, smartly, chose not to join the EU."

The Crawley MP said that "If anything, the EU will lead to the next war in Europe."

The award was labelled as "preposterous and absurd" by former Chancellor Lord Norman Lamont.

Lord Lamont tells today's Sun that decision to award the Nobel Peace Prize to the EU at a time when people in the streets of Athens are dressing up as Nazis seems preposterous and absurd.

"As Oscar Wilde said about the death of Little Nell: ’It would require a heart of stone not to die of laughter.’

"It is the most ridiculous decision since the Nobel Prize committee gave the peace prize to Barack Obama when he had been President for two minutes.

"If the committee cannot think of an individual to whom they should award the prize, better not to give one at all."

And Arch eurosceptic Bill Cash said: "It is like giving an Oscar to a box office flop. It is thanks to Nato, the Marshall Plan and the help of the United States that Europe maintained peace after World War Two, certainly not the European Union."

Whilst UKIP leader Nigel Farage also joined in the EU bashing saying: "Never a week goes by that we don't see riots and protests in capital cities against the economic prison they have imposed. Rather than bring peace and harmony, the EU will cause insurgency and violence."