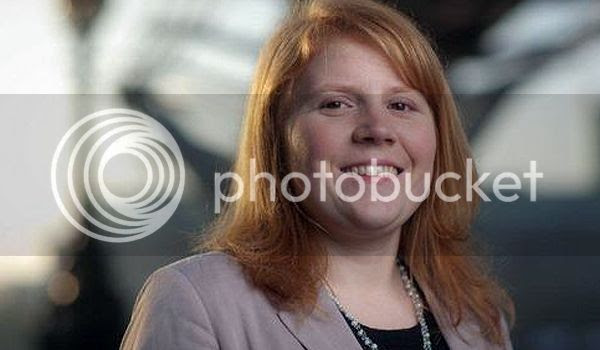 The announcement comes on the back of unopposed elections in London. Surtees' Lidkin profile says she is a "Policy Adviser and Researcher at Professional Contractors Group - 'the Voice of Freelancing'" Celia is also Membership Directer at Conservative Future Women, her profile states:

"Celia has been active in the Conservative Party for the last five years. She currently serves as Chairman of her local CF branch and as a Ward and Association Officer.

Professionally Celia works as a researcher for a membership organisation. She has previously worked in communications roles in the UK and USA."

+UPDATE+ 22:07 - tbg. can reveal that Patrick Sullivan pulled out of the race for North-West CF Chairman an hour before the AGM resulting in Celia Surtees being elected by default.