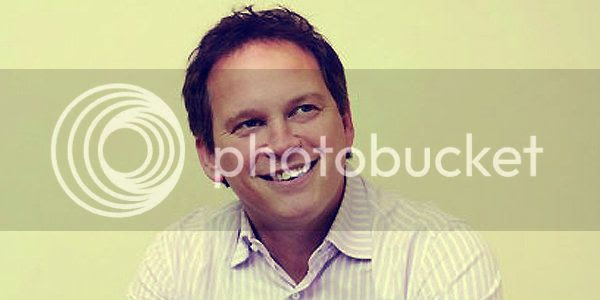 There was a fresh new twist in the storm over whether or not new boundaries will be put in place ready for the 2015 General Election today.

Conservative Party Chairman Grant Shapps says that he "hasn't given up hope" on the changes getting through Parliament next year.

The boundary changes would see the number of MPs cut from 650 to 600.

Mr Shapps told the BBC Sunday Politics: "The vote has to take place next year... a year is a lifetime in politics, I think an awful lot can happen between now and then.

"I haven't given up hope for it because it was in the Coalition Agreement, because Nick Clegg came out very strongly and said it was right for the basis of fairness."

He said the Conservatives would now push ahead with selecting candidates for the existing constituencies for the 2015 election, with a focus on the 40 seats held by other parties which the party thinks are most winnable.

"I think targeting is very, very important and it comes down to pavement politics and winning it seat by seat and showing people that we are the people, we're the party, we're the candidates who can best represent that local community."