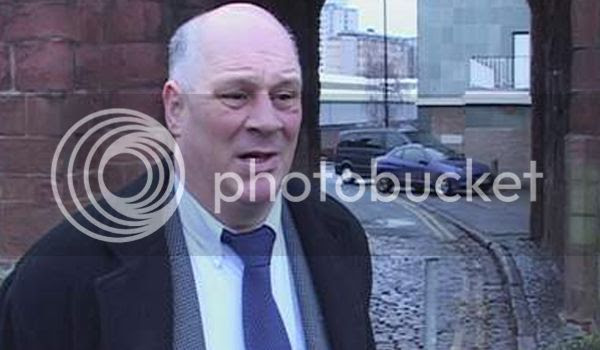 As reported here at tbg. in September 2012 senior Liberal Democrat long standing candidate for Parliament stood accused of orchestrating a £30,000 tuition-fee fraud. The Lib Dem has today been found guilty, is in custody and is expected to be sentenced tomorrow.

Dr Vincent McKee was implicated after an investigation alleged extra payments for tuition had been taken from a credit card, over-and-above what had been initially agreed.

The university lecturer had been vigorously denying the charges.

Dr McKee stood as a Liberal Democrat candidate for Parliament in four General Elections and was previously head of policy for the Liberal Democrats in Coventry before being suspended after the allegations emerged.

Locals say it was because of his solid good reputation locally that nobody believed he was stealing money from student bank accounts whilst he campaigned against tuition fees.

Dr Vincent McKee has been jailed for two and a half years.