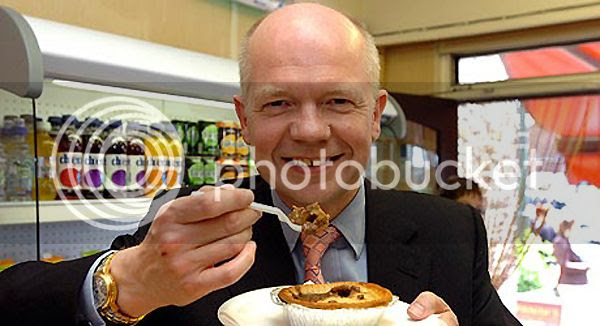 Foreign Secretary William Hague has been appointed Conservative Future Honorary President at a reception for the young Tories at their autumn conference taking place in Birmingham.

Mr Hague was leader of the Conservative Party in October 1998 when Conservative Future, a movement for those in the Party aged 30 and under, was founded.

Hague said - "I am delighted to have been asked to be Conservative Future's Honorary President. Conservative Future has grown from strength to strength since its foundation almost 14 years ago. It is the largest political youth organisation in the UK.

"CF involves people in politics from an early age. This is important - it is through politics that we can make a difference to this country and have our say on what happens. The recently launched Conservative Future Policy Forum shows what can be done in a short space of time when like-minded individuals get involved.

"The Prime Minister and the Party greatly appreciate this organisation's important role in the campaign machine. The experience will give many members a valuable taste of political action and debate, which will be of great value should they wish to stand as future Conservative candidates. I look forward to working with young people with an enthusiasm for politics and the Conservative Party."

"On behalf of Conservative Future, I want to thank William Hague for accepting this honorary position and for his continued support over the years.

"If you want to contribute to the future of this country, then look no further. CF members campaign across the UK on issues such as vocational education and apprenticeships. They support and stand as Conservative candidates in elections at all levels, from student politics to Westminster. They support community activities through social action. There is no better time to get involved with Conservative Future."