Lynton Crosby set to return and lead Tories at CCHQ. 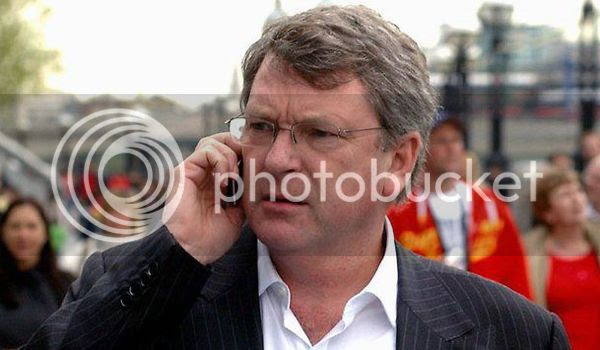 tbg. has reports this morning that the man behind Boris Johnson's two winning London Mayoral campaigns is today being approached to take over the Conservative 2015 General Election Campaign.

The move comes on the same day that Conservative Campaign HQ COO quit after what tbg. sources say was a furious row between the COO Norman Green and Lord Feldman.

Changes at CCHQ are happening as David Cameron launches his own fightback after three of the worst days of his premiership saw George Osborne indicted in a train ticketing row and Andrew Mitchell finally resign as Chief Whip.

tbg. also has reports that say whilst David Cameron and Michael Gove wanted Andrew Mitchell to stay on both Theresa May and Iain Duncan Smith wanted him out.

Northants Tory MP Brian Binley told the Daily Express that this proves how Cameron is using his own supporters as a comfort zone to protect him in his bunker and Nadine Dorries thinks the party has reached a crucial turning point.