Calls for Pickles to step into Labour posters row. 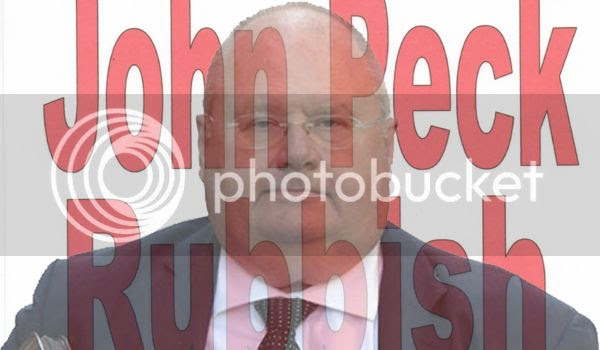 Calls are growing today for Local Government and Communities Minister Eric Pickles to step into the Labour Posters row.

The matter infuriated Pickles at Local Government Questions earlier this week when he said - "It seems to me to be treating tenants as some 19th century mill owner might have treated his workers."

"It is entirely inappropriate that tenants should be refused their democratic right to display a poster."

"I urge the returning officer to look into the injustice immediately."

Last night the story made news on the ConservativeHome Blog and the response was astonishing.

Shaun Bennett told the blog - "This is what you get when you go down the route of saying that everybody has a natural human right not to be offended by anything during their day to day business."

"It also shows the dangers of granting too much power to government-be that central, local or quasi autonomous."

"I hope the individuals concerned are able to take legal advice against the council, as this seems to me a blatant abuse of their powers to influence a supposedly democratic election."

David MacDonald said - "For as long as I can member, at least 50 years, Labour activists have told council house tenants that, since the Labour Party got their council houses for them it is 'illegal' to display posters supporting any other party."

And Matthew Woods said - "We all have the right to free speech, to take offence, to ignore things and to offend others."

So far however, the Labour candidate in question has remained tight lipped and is refusing to speak to either the press or this website.