Andrew Pelling could stand in Croydon-North. 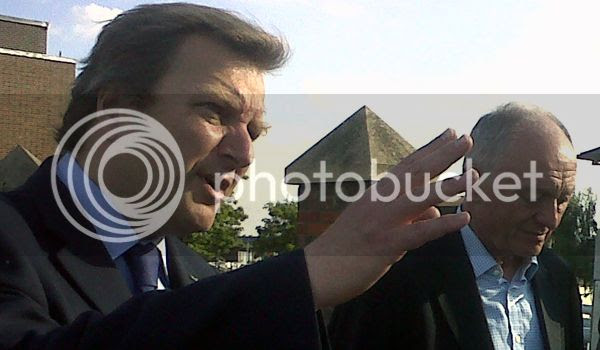 Croydon North MP Malcom Wicks sadly died yesterday aged 65 after a battle with Cancer. A by-election in Croydon North will now be held.

tbg. can reveal that it is already widely anticipated that former Tory MP for Croydon Central Andrew Pelling will stand in Croydon North for the Labour Party.

Pelling is a reported friend of Ken Livingstone and Labour Party activist since 2007 when he quit the Tory Party, allegedly saying he thought David Cameron was unelectable. It was also alleged by Pellings' ex wife that he thinks local Croydon voters are "chavs".

Ha ha he will NEVER be selected. He's a Tory taking revenge.