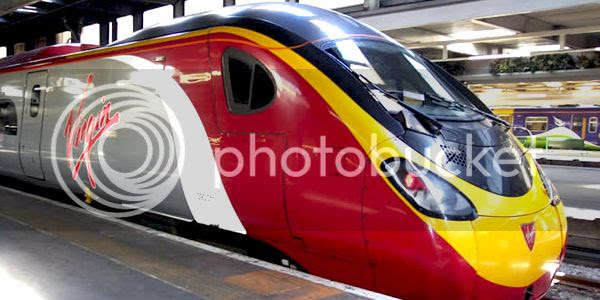 Virgin have lost in it's bid to secure its rail franchise held since 1997 on the West coast of the UK.

"We did not want to risk letting everybody down with almost certain bankruptcy at some time during the franchise, as happened to GNER and National Express who overbid on the East Coast mainline".