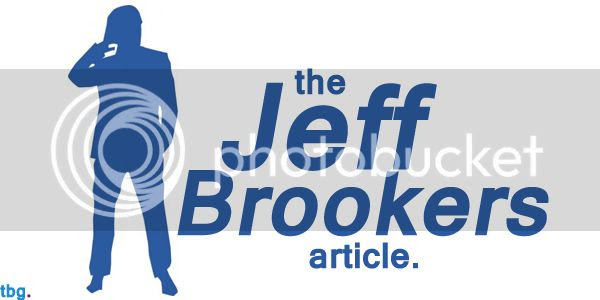 Euan Blair wants to be an MP.

The 28 year old graduate is said to be fast seeking a public scetor post so as to 'build some Labour credentials.'

The idea has the backing of mum Cherie but father Tony is keeping quiet.

Former PM Blair will be dissapointed to hear that according to today's ICM poll for The Guardian not only is Labour's lead down to just five points but when asked how people would vote in a General Election if crony Tony was leader again, Labour support FELL by 3%.