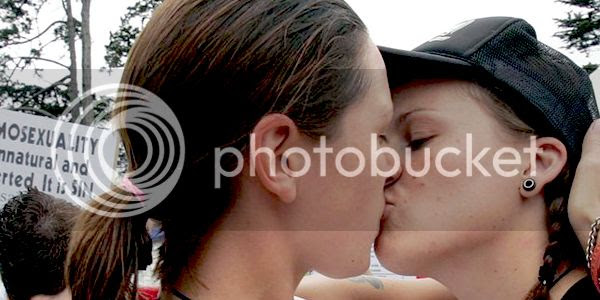 A victory for civil liberties today. SNP ministers in Edinburgh have announced that a bill for gay marriage will be brought forward and that ceremonies could start taking place as soon as 2015.

The announcement has been strongly opposed by the Catholic Church and Church of Scotland labeling the move, "a dangerous social experiment".

No religious organisation will have to conduct same-sex marriages. SNP will work with the UK government as the equality act may need amending for the protection of individual celebrants taking a different view from the religious body that they belong to.

The law will also protect religions from legal or disciplinary action if they refuse to take part or speak out against same-sex ceremonies.