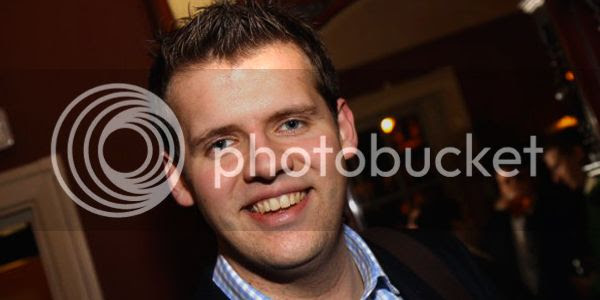 Conservative Future Chairman, Ben Howlett, has spoken about Lords reform being a distraction in favour of 'stable government' 'til 2015 in todays Sunday Telegraph.

Howlett is quoted as saying:

"David Cameron is doing a good job 80-90% of the time. I would not want to be in his shoes, coping with Europe in turmoil, backbenchers causing trouble and the public’s trust in politicians very low."

"There have been problems particularly with communication. To state the obvious, the Budget wasn’t exactly great. The best solution to House of Lords reform is to have a wholly appointed second chamber, with the members selected by an independent appointments commission. The public does not want more elected politicians. We need an upper house crammed with expertise."

"I think David Cameron has changed a lot. In the last six months he has got better at listening and putting his hands up and admitting where he is wrong. It’s not a crime to be wrong."

tbg. expressed Howletts' sentiment in an article earlier this month.

Indeed the public do not want more elected politicians, they don't trust them. And having a second elected chamber would ruin the point of the House of Lords. Lets leave the Commons chamber to squabble and quip, sound-out buzz-words and have lively debate knowing all of their political futures are on the line and they could lose power at any moment. And lets keep the Lords as the experienced and wise chamber it always has been, and improve it on that basis one day.

Now get on with delivering some economic growth Mr Prime Minister.