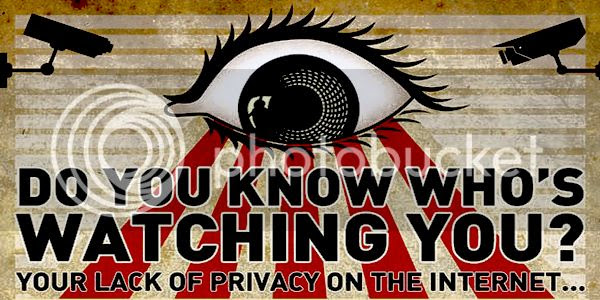 The Government today says it wants to create a huge citizen search engine for law enforcement agencies to use in their fight against serious and organised crime. The search engine will be able to pull and pick out any individuals data that has been retained which include details of messages sent on social media, voice calls over the internet and gaming, webmail, emails and phone calls.

It is indeed the most hypocritical moment of the Coalitions time in power. After opposing Labour's Communications Bill in 2009, and promising to reclaim civil liberties weathered and worn away by the previous Labour government.

It is a hugely worrying development for many Tories and Liberal Democrats. In his 2010 'Invitation to Join the Government of Great Britain", David Cameron clearly pledged to restore civil liberties:

"We will scale back Labour’s database state and protect the privacy of the public’s information. Labour have subjected Britain’s historic freedoms to unprecedented attack. They have trampled on liberties and, in their place, compiled huge databases to track the activities of millions of perfectly innocent people, giving public bodies extraordinary powers to intervene in the way we live our lives.

The impact of this has been profound and far-reaching. Trust has been replaced by suspicion. The database state is a poor substitute for the human judgement essential to the delivery of public services. Worse than that, it gives people false comfort that an infallible central state is looking after their best interests. But the many scandals of lost data, leaked documents and database failures have put millions at risk. It is time for a new approach to protecting our liberty."

The Government is shamefully undermining an individual's right to privacy under Article 8 of the European Charter of Human Rights - their actions may not be lawful.

But how can we trust such a regime as the EU to protect us? In 2007 new EU Regulations require telecommunication companies to store communications data for fixed and mobile telephones for 12 months. These regulations were to be extended to internet data, proposing the same time-frame for retention.

Member States were required to make these regulations national law no later than September 2007. However, most Member States, including the UK, took advantage of the right to postpone the application of the directive to internet access, email and voice calls over the 'Net. So, it seems the directive originated in the EU, probably by some peoples you or I have never seen nor heard, never mind voted for.

It seems we are all in need of a real maverick.

Could a government spokesperson please explain the difference between this planned legislation and bugging cafe tables or opening post? Both of which would require a court order for a specific target and would need plenty of supporting evidence before it was granted.