Britain is on the right track. 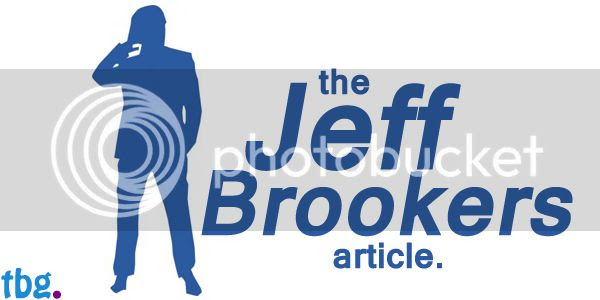 So, the annual inflation rate as measured by the Consumer Prices Index fell to 2.4% in June, from 2.8% in May and unemployment in the UK now stands at 2.65 million, following a decrease of 35,000 in the three months to February 2012.

How nice to hear that once again the Conservatives are starting to get the British economy back on track.

It just proves that whilst Labour have always had the mantle of wrecking the economy, the Conservatives certainly know how to get it back on track.

When Lady Thatcher became Prime Minister in 1979, Britain was left in a mess of industrial strife caused by the Winter of Discontent and an economy ravaged by high interest rates far higher than those seen on or before White Wednesday caused, not by the strength or weaknesses on the foreign exchange markets, but by high levels of borrowing that led to Britain at one stage themselves having to go cap-in-hand to the International Monetary Fund just like we are seeing in Greece at the moment.

Yet thanks to Lady Thatcher's trades union reforms in the 1980s, even though we see strikes on a much smaller scale, Britain is a shadow of its old self and thanks to John Major withdrawing Britain from the ERM in October 1992 we now have the power through an independent governor to set our own interest rates which is something we would not have were we in The Euro.

Despite all of the doom and gloom we hear from left wing media, were people to look more closely at the economic situation in Britain they would see a country at a turning point because whilst the public sector is quite rightly being trimmed, private sector employment is on the up, the number of people in overall employment since the election is up, and thanks to the clampdown, the number claiming sickness benefits is sharply down.

So far from the old socialist regime we all endured under Brown, Balls and Miliband, where most job creation then was in the public sector at the public expense, what we are now fast seeing is our country at a turning point with more private sector employment providing more public sector receipts thus sending out a message to our international competitors that Britain is back in business, low interest rates are here to stay, and that the only way this can continue is by having less red tape, less bureaucracy, and in the long term lower taxes and business rates for everyone.
Edited & Posted by The Blue Guerilla at 19:42:00