Boris ahead in new Tory poll. 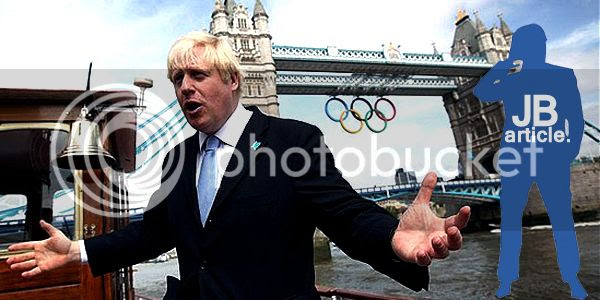 Seems as though the Conservatives have seen the light in their shining star.

The London Mayor who was spotted earlier at beach volleyball in Horse Guards Parade has emerged as a strong favourite amongst party members to succeed Dave according to ConservativeHome.