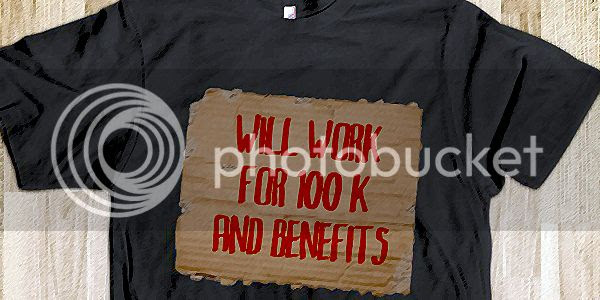 Iain Duncan Smith (IDS), the Work and Pensions Secretary, says figures show that the cap, set to be in place by April 2013, has changed the behaviour of some welfare dependents.

Department for Work and Pensions figures show 1,700 claimants who would have been affected by the £26k benefits cap have gained work & employment. Up to 5,000 more have apparently suggested that they wanted help from department advisers to look for employment.

These figures will certainly embarrass Labour, who opposed the cap on benefits and were seemingly happy for British taxpayers to carry on footing the bill for people who see receiving benefits as a right, or way of life. IDS says Labour want to maintain a "culture of dependency".

tbg. would like to see the cap a few thousand lower than £26k. Maybe around £12k. In the real world, on the streets of Britain today, most people in work can only dream about earning 26k. Yet tbg knows of young single women, with children, on benefits who are quite comfortable and have one or two foreign holidays a year. This must come to an end.

No doubt this is a popular Tory policy, it should be taken further.
Edited & Posted by The Blue Guerilla at 14:36:00