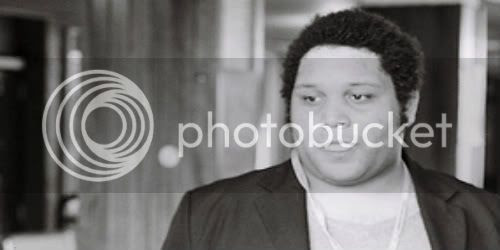 Former Liberal Youth Chairman, Martin Shapland, has accused Conservative Future candidates of being in a state of radio silence about their organisations' behaviour.

In an 'Open Letter to Conservative Future Candidates' on his blog, Shapland attacks CF candidates for not speaking out against burning of effigy's and "toasting racial apartheid".

Shapland states: "I used to run your rivals in the Lib Dems. If I had been in post and one of our branches had toasted racism and burnt our ally on a bonfire I would have suspended the branch and referred the matter for immediate disciplinary action".

The former Liberal Youth Chairman sensationally goes on to say: "Racism of this nature – and the vilification of Nelson Mandela, is the reason Norman Tebbit – that well know bastion of Liberalism – shut your forerunners down in the 80′s.

Your silence in this matter speaks volumes."

tBg wonders if any candidate will pick up the baton on this one.

The effigy was burned in St. Andrews, which last I checked, was in Scotland.

CF Scotland is a separate organisation from CF. So I don't know what our #cfelects candidates can possibly say about it.

Who cares what this sanctimonious nobody thinks?

If you must give him the air of publicity, then perhaps you could get him to explain why the Lib Dems don't have a single ethnic minority MP or MEP.

Firstly, as stated, he doesn't seem to have grasped that CF Scotland is a separate entity, which is surprising given he professes to have researched this issue so in-depth.

Secondly, the President of the Association in question has already apologised for the action. What more is needed?

I'm disappointed a former Chairman of Liberal Youth has felt the need to write this derogatory piece.

Big, fat, hypocritical words from a guy who once screamed at another member of his own party calling her a 'race traitor' in a packed Conference bar.

People really do have short memories, don't they?