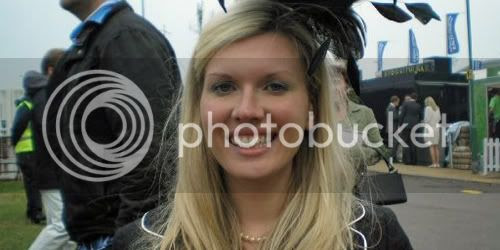 Clare Hilley, Conservative Future's current Deputy Chair', has announced that she wants a new generation of activists to take the lead.

In a column on the popular news site London Spin, Clare said: "...People ask me why I have decided not to stand again, the answer is simple. After being involved with CF for over 13 years I believe that it’s time for a new generation of activists to step up to the mark, and take our organisation forward to even greater achievements".

Clare will be missed at the forefront of Conservative Future politics after a blistering career spanning over a decade. It has included eye catching stunts such as starring on BBC One's Survivor, and still gains support for the CF top job from the Prime Minister.
Edited & Posted by The Blue Guerilla at 11:58:00