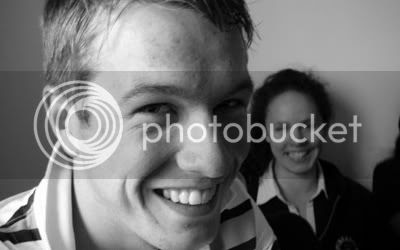 Craig Cox has, this afternoon, received the full support from Lincolnshire CF.


Craig has just told tBg that following on from this morning's announcements, "I am glad to say the momentum is firmly with the Cox Campaign. Lincolnshire CF are now fully on board, and sent me the following statement just a few hours ago:


"We see Craig as the only viable option" said Reza Shah, Lincolnshire Area Chairman. He went onto add "Craig has the vision, ability and ideas to drive CF forward".


I am incredibly pleased to hear this news, and am going to embark upon a nationwide tour later this week to really press the message home."

This hasn't surprised tBg too much as this is staunch SC-J country. However Cox is gaining the momentum.

It's more Anti-Ben after how he treated them, than pro-SCJ or Cox.

Yes Ben's treatment of Reza Shah has come back to bite